San Francisco (CNN Business)Leaving Facebook may be good for your emotional well being, but you could be less informed about current events.

A new report from researchers at New York University and Stanford University looked at what happened to people who deactivated their accounts. The researchers paid people $102 to turn-off their Facebook (FB) accounts for four weeks.

The Facebook-free people reported being happier while not using the site, being less active online, and using other social-media sites less. The study found that subjects were less polarized politically but less-informed about factual news after being off Facebook for a month.

People said they had about an hour more free time a day while their accounts were deactivated. Once the study was over, the majority chose to reactivate their Facebook accounts, though most continued to use the social network less. 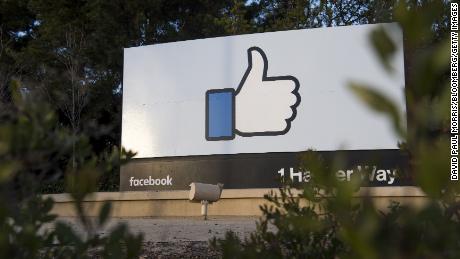 According to Hunt Allcott, an associate professor at NYU who was one of the researchers involved in the study, participants said Facebook is important to them and generally a positive thing in their lives. They also said they’d want to be paid around $100 a month to stop using the site for four weeks.

“That starkly quantifies how important it is,” Allcott told CNN Business.

He said the participants continued to value Facebook — even after quitting. Asked how much money they’d want to keep Facebook deactivated for an additional four weeks after the study concluded, the people reported little change from the initial rate.

The researchers stressed that the takeaway of their study is neither pro- nor anti-Facebook. Their point, they said, was simply to make people aware of how they’re using social media. In fact, the study also found that Facebook “produces large benefits for its users,” including being a source of entertainment, a way to be active in communities and a place to socialize.

A spokesperson for Facebook said the study is one of many on the topic but the findings about benefits were “encouraging.” 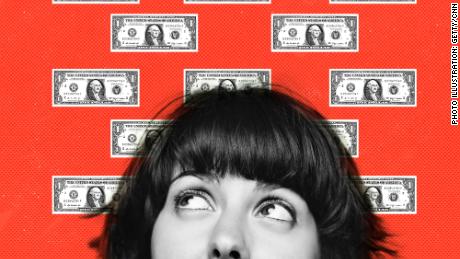 “Our teams have been working hard on these issues,” the spokesperson said. “We’ve introduced several new tools so people can take greater control of their experience and made product updates to increase the number of meaningful conversations and connections people have on Facebook.”

Allcott said the study is significant because it’s the largest randomized study around Facebook.

“Previous research mostly looked at correlation: How much do you use Facebook and how depressed are you?” Allcott said. “These studies show that people who use Facebook more are more depressed, but the problem is correlation doesn’t create causation. We didn’t know if Facebook was making people depressed or depressed people were retreating into Facebook.”

The study on Facebook’s effects came out at the same time that the social media company announced a record $6.9 billion profit and an increase in North American and European users. Account holders in the United States and Canada were worth $111.97 in revenue a year to Facebook in 2018, according to its latest earnings report. That’s despite a slew of privacy issues and scandals involving users’ data. Facebook, which launched in 2004, now has more than 2.3 billion monthly users around the world.

Read more about "Top 10 Benefits of Instagram for Business"

Read more about "This Is Your Brain Off Facebook"

Deleting Facebook could be bad for you — here’s why

Offload Unused Apps On iPhone: What It Means & Why You Should!

Read more about "Offload Unused Apps On iPhone: What It Means & Why You Should!"